5 Benefits of Learning a Second Language 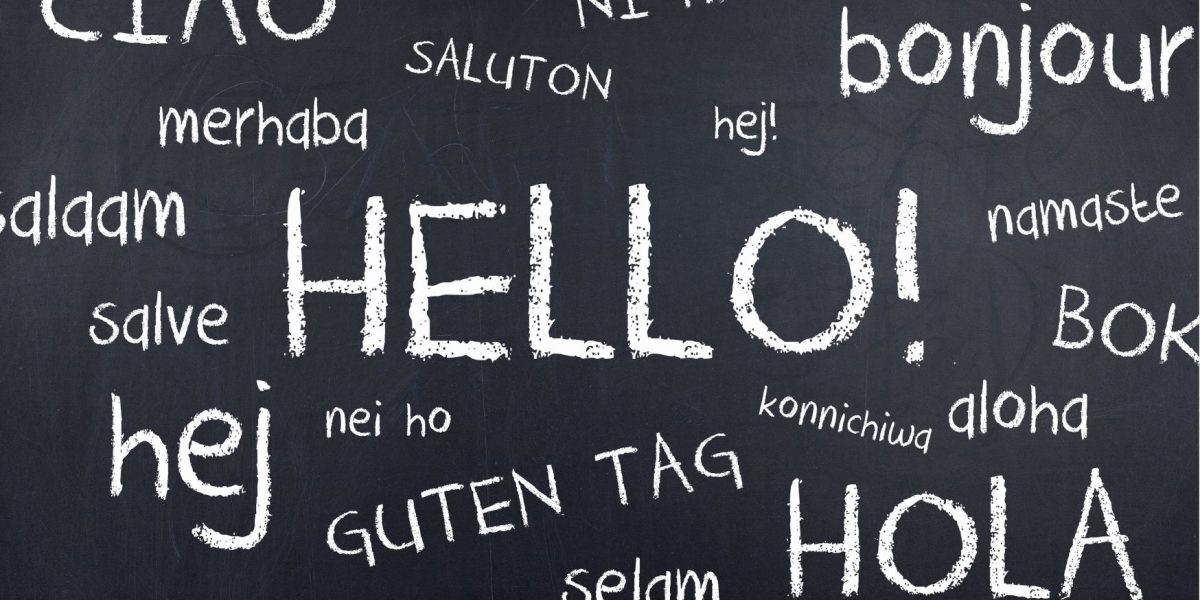 You already know that learning a foreign language can put you ahead in your career. But what are the other benefits of learning a second language?

Speaking a foreign language improves the functionality of your brain by challenging it to recognise, negotiate meaning, and communicate in different language systems. Learning a language involves memorising rules and vocabulary, which helps strengthen that mental “muscle.” This exercise improves overall memory, which means that multiple language speakers are better at remembering lists or sequences. Studies show that bilinguals are better at retaining shopping lists, names, and directions.

A study from Spain’s University of Pompeu Fabra revealed that multilingual people are better at observing their surroundings. They are more adept at focusing on relevant information and editing out the irrelevant. They’re also better at spotting misleading information. Is it any surprise that Sherlock Holmes and Hercule Poirot are skilled polyglots?

According to a study from the University of Chicago, bilinguals tend to make more rational decisions. Bilinguals are more confident with their choices after thinking it over in the second language and seeing whether their initial conclusions still stand up.

4 – Your mother tongue can improve as a result.

5 – You understand other cultures easily.

New languages force people to create meaning from unfamiliar cultural and symbolic systems, which increases cultural awareness, empathy, and tolerance of other people. Multilingual people adapt to different cultures much easier than monolingual ones.