5 Interesting Facts about the English Language 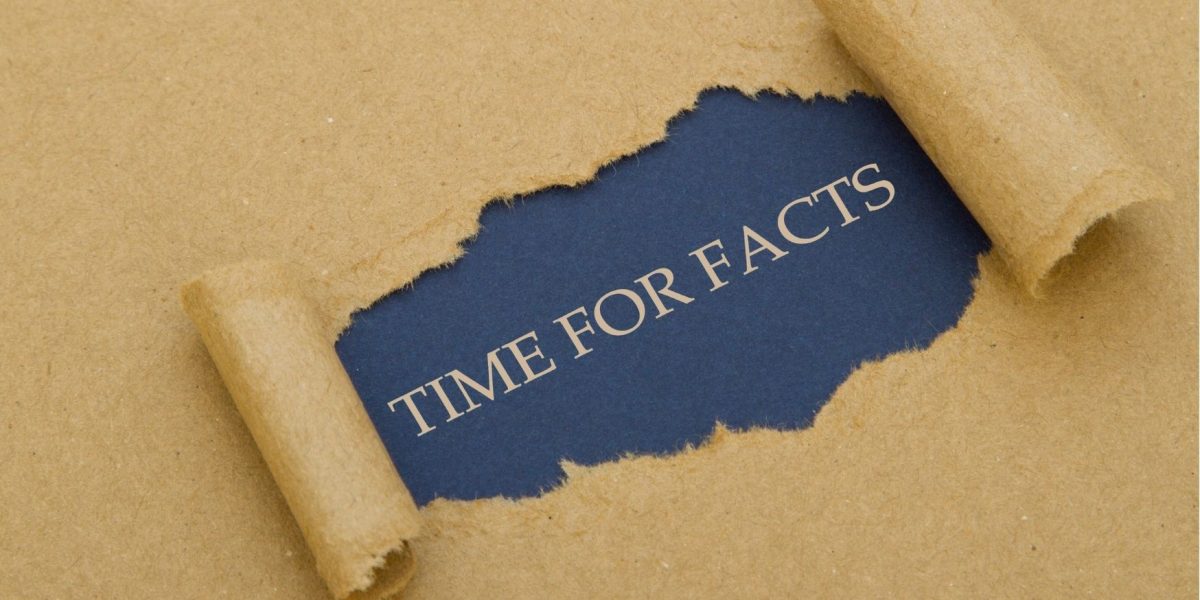 1 – What is the English language?

The English language is an Indo-European language in the West Germanic language group. Modern English is widely considered to be the lingua franca of the world and is the standard language in a wide variety of fields, including computer coding, international business, and higher education.

2 – How many people speak English?

As of 2020 there are 1.27 billion English speakers around the world. This makes it the most spoken language, ahead of Mandarin Chinese (1.12 billion speakers) and Hindi (637 million speakers). More than 50 countries officially list English as an official language.

3 – Where did English come from?

Having emerged from the dialects and vocabulary of Germanic peoples—Angles, Saxons, and Jutes—who settled in Britain in the 5th century CE, English today is a constantly changing language that has been influenced by a plethora of different cultures and languages, such as Latin, French, Dutch, and Afrikaans.

4 – Is English the official language of the United States of America?

5 – Oldest word in the English language

The University of Reading released an article in 2009 stating their scientists discovered “I,” “we,” “who,” and the numbers 1, 2, and 3 were the oldest in the English language. Not just that, they were the oldest in all Indo-European languages. Supercomputers installed at the time allowed the scientists to evaluate back 30,000 years.